Bringing Rotary Technology to the World 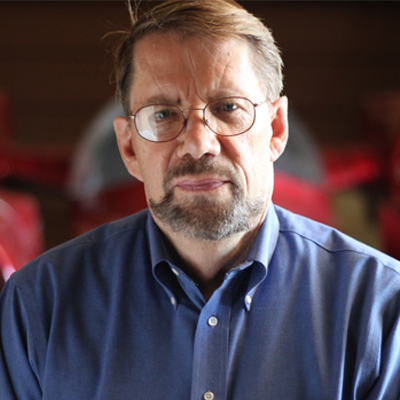 Paul S. Moller, PhD, President—Dr. Moller founded the Company and has served as the Company’s President since its formation. In 1972 he founded Supertrapp Industries and was Chief Executive Officer as Supertrapp became the most recognized international name in high-performance engine silencing systems. In 1983 he founded Moller International to develop powered lift aircraft. Supertrapp Industries was sold in 1988. Under Dr. Moller’s direction, Moller International completed contracts with NASA, NOSC, DARPA, NRL, Harry Diamond Labs, Hughes Aircraft Company, California Department of Transportation and the U.S. Army, Navy and Air Force. These contracts included the development and deployment of numerous unmanned aerial vehicles and Wankel based engines. Dr. Moller has received 43 patents including the first U.S. patent on a fundamentally new form of powered lift aircraft. He holds a Masters in Engineering and Ph.D. from McGill University. Dr. Moller was a professor of Mechanical and Aeronautical Engineering at the University of California, Davis, from 1963 to 1975, where he developed the Aeronautical Engineering program. 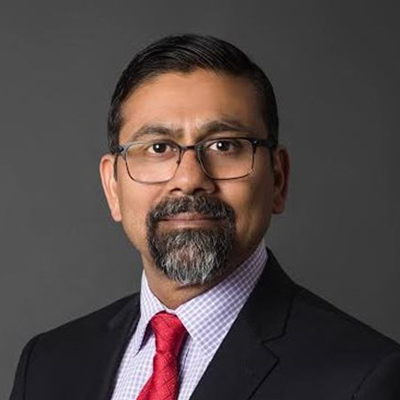 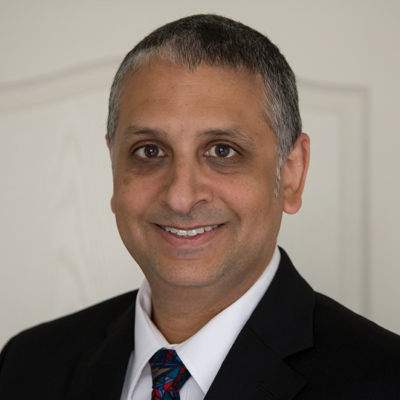 David C. Sastry, Chief Operating Officer—David has many years of experience as a senior engineer at Intel Corporation, Freescale Semiconductor Inc, and Marvell Semiconductors Inc. More recently he has been a Principle Engineering Consultant for Infosys in their IoT Practice. David holds BSc and MSc degrees from Ohio State University in electrical engineering, with an emphasis on computer architecture and digital design. David is responsible for Freedom Motors and Moller International IT systems, managing our social media presence, and assisting in future business development. He developed the current FM and MI websites two years ago and has been maintaining them for us ever since. 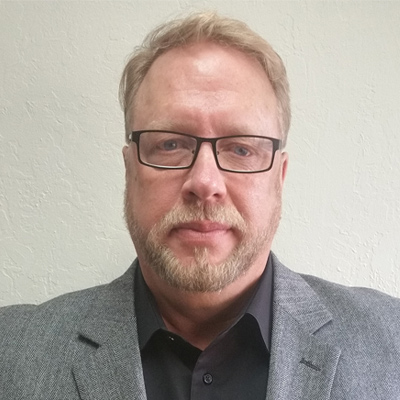 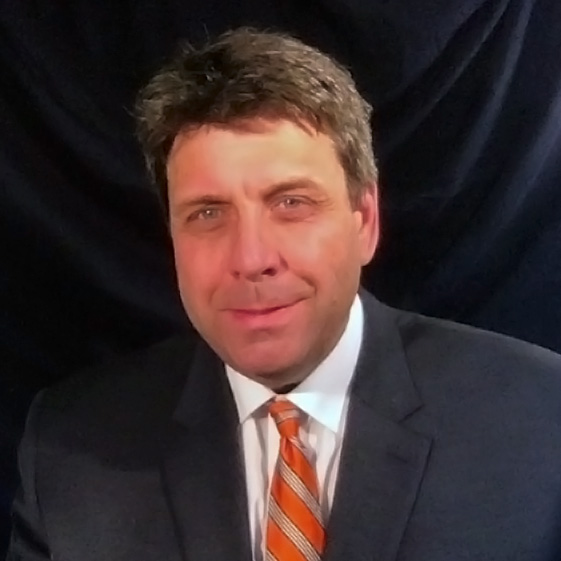 Jack Stewart, Chief Public Affairs Officer—Jack has over 25 years of experience in information marketing and public affairs. Jack has a very broad spectrum of capabilities that includes marketing strategy, branding, market and competitive analysis, PR management and communications management. Jack’s expertise bring tremendous leverage to Freedom Motors’ vision in media presence, corporate communications and brand strategy. His work with Moller International has contributed to its strategic media presence and communications. Jack has a Bachelor’s degree in Arts and an MBA from the Keller graduate school of management, DeVry University. 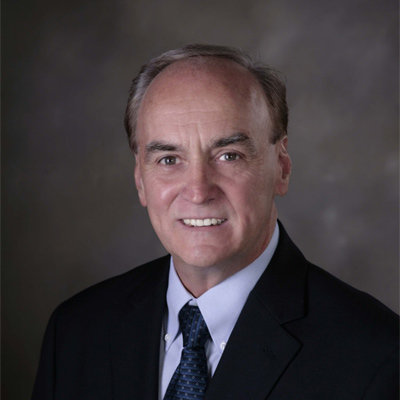 Jim Toreson, PhD, Director—Dr. Toreson has over 16 years experience as a chief executive, and over 20 years experience in manufacturing, including quality control, materials management, JIT production, process control, and manufacturing engineering. Eight years of experience in flexible automation, statistical process control (SPC), and quality system including ISO 9000 and Six Sigma programs. More recently as the founder of ONSHORE, a management consulting firm specializing in technology-intensive products and services he has acted as the CEO of Chineseinvestors.com, an Internet portal serving the world-wide ethnic Chinese marketplace for financial services; VP of Marketing and Sales of APPIANT Technology, Inc., a NASDAQ company providing ASP services for speech recognition; and VP of Business Development for eSpaces, a company providing physically secure and cyber-secure work spaces. Dr. Toreson has a BSEE and MSEE from the University of Michigan, a Dr. of Science from the University of Nevada, and has completed coursework for his PhD EE at the University of Pennsylvania. 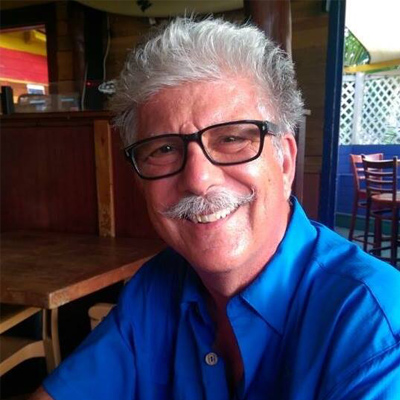 John D'Alessandro, Director—Mr. D’Alessandro has over 40 years’ experience with design and management of engineering projects in the oil and gas industries. Mr. D’Alessandro started his career at FLUOR Corporation as a Pressure piping Designer. John possesses experience in many types of projects, both large and small in the waste water, landfill gas, oil production, and power sectors. Mr. D’Alessandro spent the last 25 years at SPEC Services, Inc. primarily as a Principal Project Manager and as the Process Systems Division Manager where he was responsible leading multiple discipline Refinery projects. Many were very complicated, critical or of high value.

Kerry K. Bryant, Director—Mr. Bryant has more than 25 years of successful experience in manufacturing, distribution, dealer, and retail businesses. His background in the powersports industry includes motorcycle, automotive, marine and industrial markets. Background based upon practical application and proven results of concept, design, research & development, manufacturing, marketing, accounting and sales. While working with Paul as SuperTrapp Industry’s Director of Sales and Marketing (1982-1993), Mr. Bryant helped position the company as one of the leading and most recognized performance exhaust system/muffler providers in the market. Mr. Bryant is a graduate of MTI Western Business College with a degree in Accounting and Business Mathematics and was a professional motorcycle roadracer for 13 years, winning many championships and track records – Grand National Circuit & World Championship. He has traveled extensively across the USA, Europe and Japan and is still active in the sport, as well as Motocross, Dirt track, SuperMotard. He is an “A” rated Racquet Ball player. President of Area P, Inc. (www.areapnolimits.com) , a design, engineering, R&D, and manufacturing facility serving the motorcycle and automotive industry. 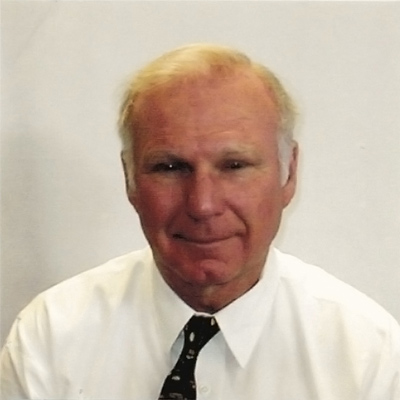 Frank G. Verbeke, Director—Mr. Verbeke is the president and founder of Alturdyne, a company that designs and manufactures engine systems for commercial, industrial, and governmental applications using gas turbine, reciprocating, and rotary engines. His professional experience includes starting Verbeke and Associates, a consulting engineering firm supporting such firms as Solar, Lear Motors, Sun Electric, Universal Electric, etc., in the application of gas turbines within industry. Mr. Verbeke has a BSME from the University of Michigan, and is a Registered Professional Engineer in California, Nevada, Oregon, Arizona, and Virginia. He is a member of several professional organizations as well as an author of various technical papers and pending patents. 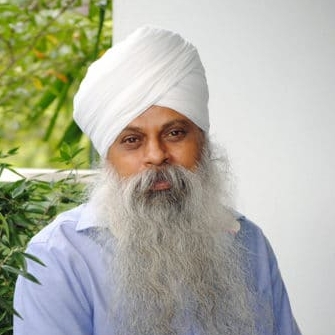 He was Co-Founder, President and CTO of Transformative Capital, a technology, financial and strategy advisory firm. Transformative Capital engaged with various hedge and private equity funds in some $140 Billion of green energy investments, including solar, wind, CNG, hydrogen, hydrokinetics, geothermal, biomass and other new forms of integrated energy production. 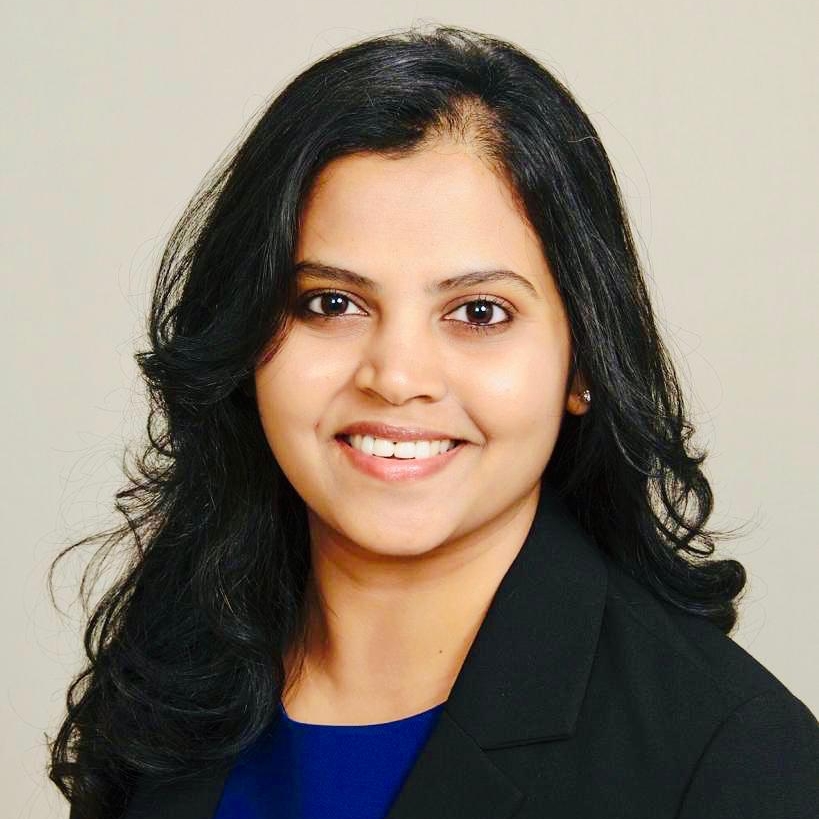 She has a proven track record of working with C-suite executives globally in providing thought leadership, strategic direction and execution to drive business growth. Bhavani holds cross regional experience, experienced in building and managing high-performance teams in the past.

Her most recent role is a COO for Prime Brokerage Business at Credit Suisse based out of New York City. In this role, she serves as an executive collaborating and influencing strategic decisions that covers multiple business disciplines. Prior to this, she served as Head of Analytics for Private Banking Americas, Credit Suisse. She is also a board member at Common Impact, a nationally recognized not-for-profit organization. 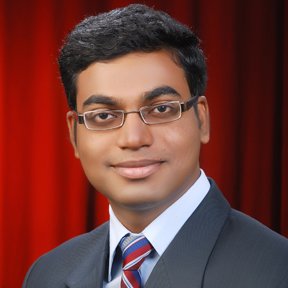 Naveen Madishetty, Chief Advisor for Sustainability in India—Mr. Naveen Madishetty is the regional head for India Chamber of Commerce. He is also the green policy advisor to the World Academy of Arts & Sciences and a recognized world leader in sustainability and green business. Mr. Madishetty’s core expertise is in Design, Development, Commercialization and policy in Clean technologies. He recently received the prestigious EU-India young leaders award at the EU parliament in Brussels and was also nominated to TWAS (The World Academy of Sciences) engineering science prize in 2018, in Italy. In the last decade, Mr. Madishetty has played a key role in many green technologies in the fields of Biogas, Solar, and other renewable energies. He founded Chakragreen solutions, in India, that dedicates its expertise in promoting green and clean technologies. Mr. Madishetty has a B.S. in mechanical engineering from VTU in India and a M.S. in environment process engineering from Stuttgart University in Germany. 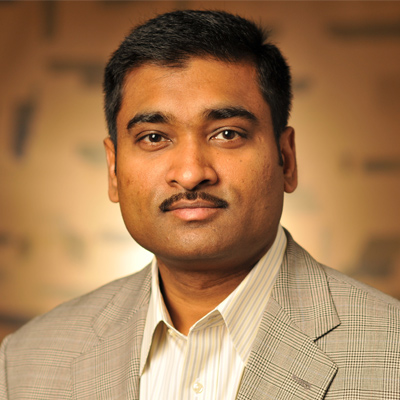 Sudheer Kuppam, Strategic Advisor—Sudheer Kuppam is the founder and Managing Partner of Epsilon Venture Partners, a Hong Kong based venture capital firm, that makes investments across the APAC region in the technology sector. He currently sits on the boards of Pi Datacenters, INCX, FarmTaaza, Ubiix, and Zebi. Over his career, Sudheer has been a strategic advisor or board member for many companies across Asia. Before founding Epsilon Venture Partners, he spent over 18 years at Intel Corporation, most recently, as a Vice President and Managing Director of Intel Capital for the Asia Pacific (ex China) region. Under his leadership, his 13 member investment team made over 90+ investments, deploying over $590 million capital in technology companies over the past decade. Sudheer has multiple exits across Asia spanning both IPOs and M&A. Sudheer is also a cofounder of Pi Datacenters, Zebi, INCX and Exatron. In the past few years, Sudheer also assisted Zebi and INCX to complete their ICOs and raise funds in the Blockchain space. 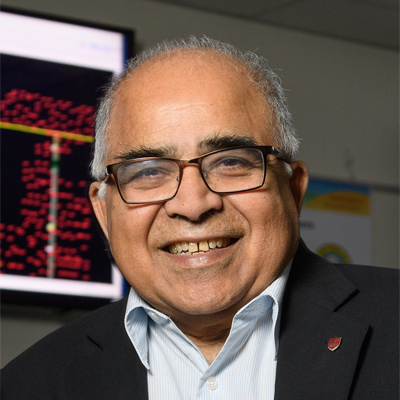 Anjan Bose, PhD, Strategic Advisor—Anjan Bose is a Regents Professor and the Distinguished Professor of Electric Power Engineering at Washington State University in Pullman, Washington, where he also served as the Dean of the College of Engineering & Architecture from 1998 to 2005. He served the US Department of Energy as a Senior Advisor on the electric power grid in the Obama administration. He is a leading researcher on the operation and control of the electric power grid. He has worked in the electric power industry as well as academe for over 40 years. He received his BS, MS and PhD, all in Electrical Engineering, from the Indian Institute of Technology – Kharagpur, University of California – Berkeley and Iowa State University, respectively.

Dr. Bose is a Member of the US National Academy of Engineering, a Foreign Fellow of the Indian National Academy of Engineering and a Fellow of the Institute of Electrical & Electronics Engineers (IEEE). He was the recipient of the Outstanding Power Engineering Educator Award, the Third Millennium Medal, and the Herman Halperin Electric Transmission & Distribution Award from the IEEE. He has been recognized by both Iowa State University and the Indian Institute of Technology with their distinguished alumnus awards. He has served on several editorial boards and on many national and international technical committees. He was appointed by the governor to the board of directors of the Washington Technology Center, and by the US Secretary of Energy on the committee to study the 1999 and 2003 power blackouts. He has served on several committees of the US National Academies including those for Engineering Education, Cybersecurity Research, Power Grid Security and America’s Energy Future. He has consulted for many electric power companies and advised government agencies throughout the world. 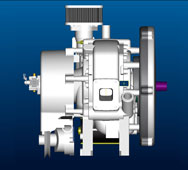 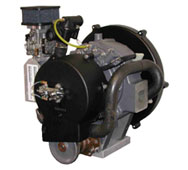 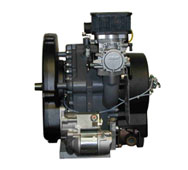 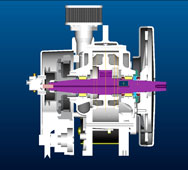